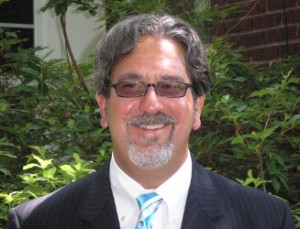 I received my BBA from Southern Methodist University in 1983 and a Juris Doctor from the University of Miami in 1990.

Circa 1995 Tolley Law ( The Law Office of Randall B. Tolley) was formed ,a boutique firm, focusing on criminal defense and civil liberties.

I practice in courts all over the South and I am licensed in both state and federal courts, including appellate courts. 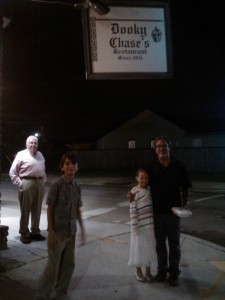 I am a participant in the social media outlets of AVVO, and the following Linked In discussion groups: Criminal Defense Lawyers, DUI Law, International Criminal Law and White Collar Criminal Defense Attorneys, as well as Twitter.

I am listed on the Southern Poverty Law Centers Wall of Tolerance in Montgomery, Alabama.

I am also of counsel for the law firm of Scott and Tolley in downtown Memphis, Tennessee.

I have taught Continuing Legal Education courses in the areas of Criminal Law, and in Workplace Discrimination- Sexual Harassment. 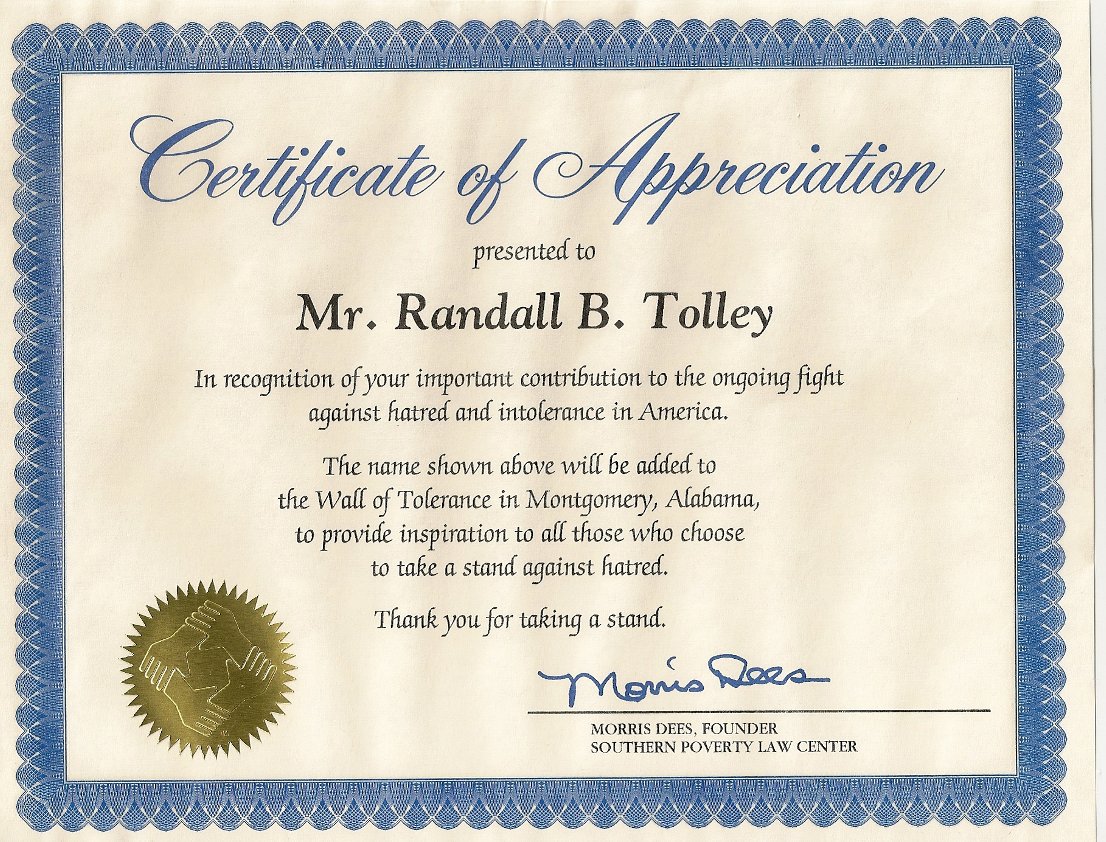 Find Us on Avvo.com